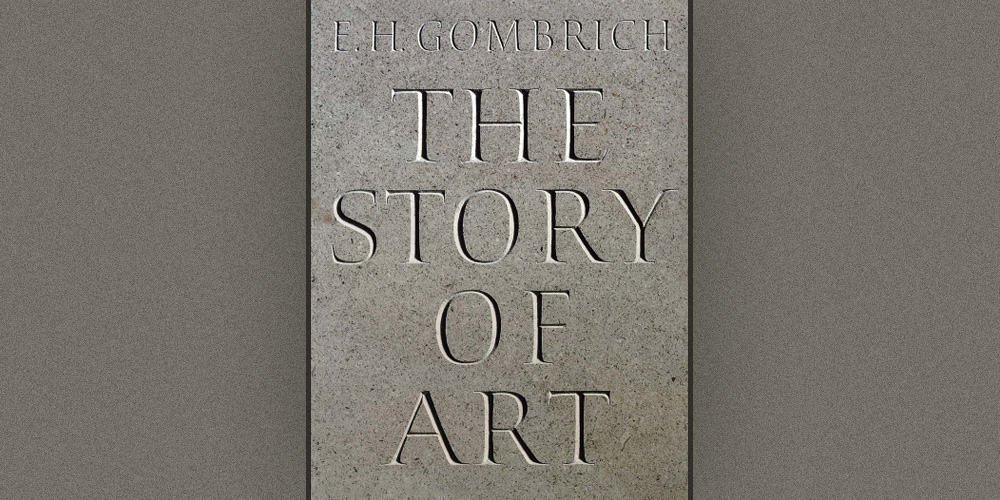 The Story of Art, one of the most famous and popular books on art ever written, has been a world bestseller for over four decades. Attracted by the simplicity and clarity of his writing, readers of all ages and backgrounds have found in Professor Gombrich a true master, and one who combines knowledge and wisdom with a unique gift for communicating his deep love of the subject.

For the first time in many years, the book has been completely redesigned. The illustrations, now in color throughout, have all been improved and originated, and include six fold‐outs. The text has been revised and updated where appropriate, and a number of significant new artists have been incorporated. The bibliographies have been expanded and updated, and the maps and charts were redrawn.

The Story of Art has always been admired for two key qualities: it is a pleasure to read and a pleasure to handle. In these respects the new edition is true to its much‐loved predecessors: the text runs as smoothly as ever and the improved illustrations are always on the page where the reader needs them. In its new edition, this classic work continues its triumphant progress tirelessly for yet another generation, to remain the title of the first choice for any newcomer to art or the connoisseur.

Phaidon Press has produced a much-improved edition of Sir Ernst Gombrich’s classic narrative study of art history, which was first published in 1950. Among the many competing introductory texts the central monuments of which are H.W. Janson’s History of Art (Prentice, 1986. 4th. ed.) and Helen Gardner’s Art Through the Ages (4th ed. o.p.) Gombrich’s venerable work has inhabited a unique niche, having been created specifically for newcomers to the art. As his title indicates, he presents the whole of art history as a chronological narrative. Gombrich’s voice is lively, opinionated, and almost conversational, yet his erudition shines through to make a book that is both accessible and informative.

His premise, that the love of art, not the love of history, is the appropriate basis for its study is communicated directly with his irrepressible enthusiasm for certain masters and his passionate exasperation with 20th-century nonobjective artists. While much of the text is unchanged, the format has been completely redesigned with vastly expanded illustrations, improved captions, better charts, and an excellent index. This book belongs on every art lover’s bedside table, and even those libraries owning an earlier edition would not regret adding this refinement of already first-rate work. Douglas F. Smith, Oakland P.L., Cal. Copyright 1995 Reed Business Information, Inc.

Sir Ernst H. Gombrich, in full Sir Ernst Hans Josef Gombrich, (born March 30, 1909, Vienna, Austria-Hungary [now in Austria]—died November 3, 2001, London, England), Austrian-born art historian who was one of the field’s greatest popularizers, introducing art to a wide audience through his best-known book, The Story of Art (1950; 16th rev. ed. 1995). Gombrich studied art history under Julius von Schlosser at the University of Vienna. In 1936 he moved to London, where he became a research assistant at the Warburg Institute. During World War II he worked at the British Broadcasting Corporation, translating German-language radio broadcasts. In 1946 he returned to the institute and held a series of positions there before becoming director in 1959; he remained at the post until his retirement in 1976.

Gombrich also held academic appointments at the Universities of Oxford, London, and Cambridge, as well as at Harvard and Cornell universities in the United States. Gombrich’s first book, Weltgeschichte von der Urzeit bis Zur Gegenwart (1936)—also published as Eine kurze Weltgeschichte für Junge Leser (1985; “A Short History of the World for Children”) and in English as A Little History of the World (2005)—led to the idea of an art book for children. The result was The Story of Art, a clearly written work that appealed to both youth and adults. (via britannica.com)

“For everyone, not just for stuffed shirts.” – The Mail on Sunday.

“The country’s bestselling book on art, never out of print, still in demand” – The Times.

“Gombrich’s voice is lively, opinionated, and almost conversational, yet his erudition shines through to make a book that is both accessible and informative.” – Library Journal.

“This comprehensive look at Western art from prehistoric times on up to the present has been completely redesigned and extensively revised and updated.” – Booklist.

“Enjoy the most famous book on art ever published. This has been revamped for the first time since 1972, offering larger illustrations, more color, and improved text and coverage. Highly recommended.” – Midwest Book Review.