Glaser’s work ranges from the psychedelic Bob Dylan poster to book and record covers; from store and restaurant design to toy creations; and magazine formats including New York magazine and logotypes, all of which define the look of our time. Here Glaser undertakes not only a remarkably wide-ranging representation of his oeuvre from the incredibly fertile early years, but, in a new introduction, speaks of the influences on his work, the responsibilities of the artist, the hierarchies of the traditional art world, and the role of graphic design in the area of his creative growth. First published in 1973, Milton Glaser: Graphic Design is an extraordinary achievement and indisputably a classic in the field. 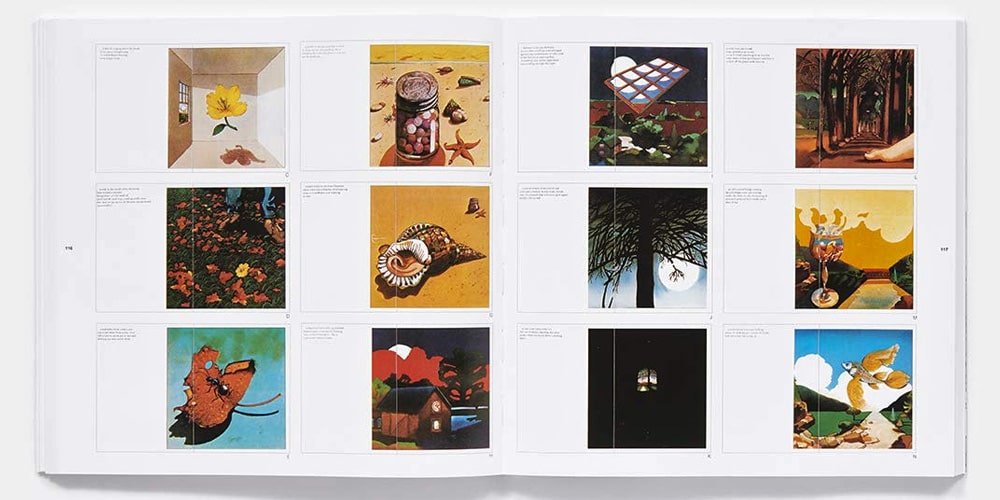 "Elegant a book in which the text and the picture positively embrace and dance together to read this book and to look at the pictures is almost one and the same activity." - New York Times. "If graphic design has a grand master, then Milton Glaser is Michelangelo." - Chip Kidd The Believer.

Milton Glaser was born in 1929 in New York City. His artwork has been featured in exhibitions worldwide, including one-man shows at both the Centre Georges Pompidou in Paris and the Museum of Modern Art in New York. In 2004 he was honored with the Lifetime Achievement Award of the Smithsonian Cooper-Hewitt National Design Museum, and in 2009 he was awarded a National Medal of Arts by President Barack Obama. His books include Graphic Design, Art is Work, Drawing is Thinking, and Milton Glaser: Posters.