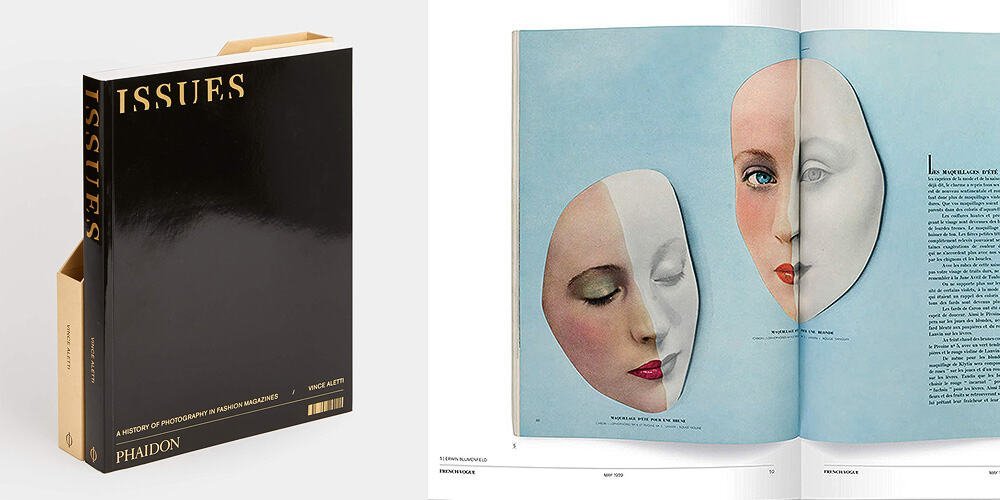 A showcase of ground-breaking photography of fashion magazines over the last century. Acclaimed photography critic Vince Aletti has selected 100 significant magazine issues from his expansive personal archive, revealing images by photographers rarely seen outside their original context. With his characteristic élan and featuring stunning images, Aletti has created a fresh, idiosyncratic, and previously unexplored angle on the history of photography.

Unexplored Angle On The History of Photography in Fashion Magazines

Issues, a luxury, oversized object, richly illustrated with brilliant reproductions, and enclosed in an elegant archival-style magazine-file box, is an essential addition to every book collection on photography, fashion, and graphic design.

It’s the first survey to explore the history of photography through the lens of fashion magazines, spanning the years 1925 to 2018. Magazines featured include American, British, and French Vogue, Harper’s Bazaar, W, Details, Purple Fashion, The Face, Dutch, and many more. 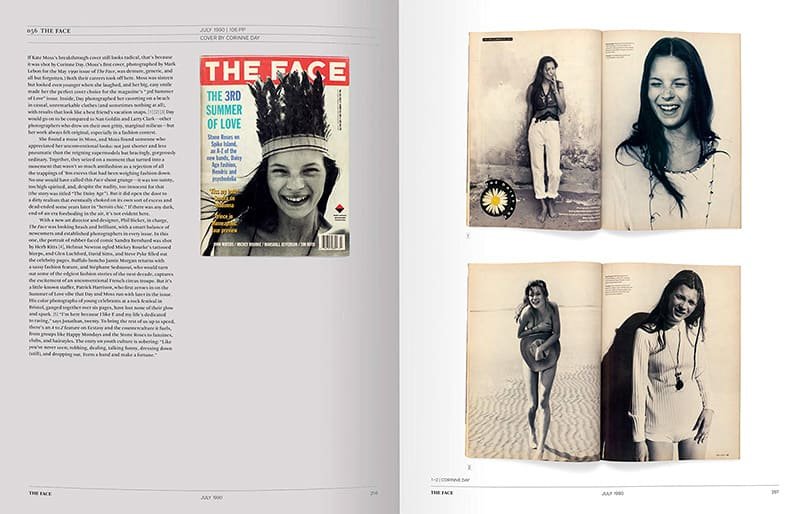 “Vince’s obsession with print has seen him amass what is likely the largest personal collection of magazines in the world. His sprawling knowledge of photographers, art directors, and celebrities is legendary. Vince’s fascination with the history of magazine publishing might have led him to go to extreme lengths in securing issues that fill the gaps, but the resulting book has made it something accessible to everyone: the first magazine in Issues is a 1925 issue of Harper’s Bazaar, and many of the spreads from these historic issues are being republished for the first time.” – iD.

“Issues is a testament to the abundance of marvelous photographs that haven’t been digitized.” – WSJ. Magazine.

“Critic Vince Aletti tours the reader through the vibrant history of fashion editorial, shuttling through visual movements, leading photographers, and unforgettable images curated from all eras of the medium with sharp grace. Filled with rare examples sourced from his own expansive collection, it’s an engrossing look at a visual art we often take for granted.” – Surface Magazine.

“Catalogues the seminal work of photographers like Irving Penn, Steven Meisel, and others, splashed across the pages of magazines like Vogue Italia, V, and Dutch. It highlights certain issues of these magazines, with notes from Aletti on why they are both personal and widely significant.” – The Face.

“This gorgeous and glossy big black book. A serious fashion photography book, Issues is a corrective to the genre’s presumed superficiality. In the pages… a visual history of the evolution of image-making unfolds. A feast for the eyes: moon shots, Pop art, group shots, fashion art. As Issues shows, the art owes a great debt to fashion image-makers, who powerfully create fantasy, capture mood and constantly reinvent the possibilities of photography itself” – The New York Times.

“Fall back in love with fashion editorials. Phaidon’s new tome, Issues, is a deep dive into the history of fashion photography.” – Grazia magazine. 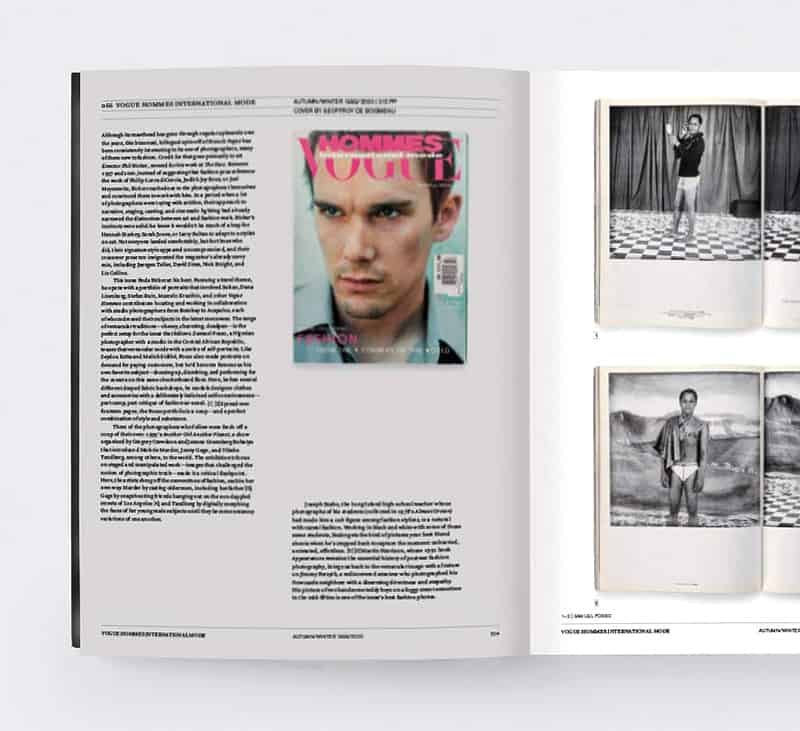 “Collector and critic Vince Aletti have been amassing heaps and piles of magazines for decades. Now he’s compiling his trove-particularly a photo-heavy look at the history of fashion in a new book.”

“Issues: A History of Photography in Fashion Magazines is a 468-page compendium of magazines dating back to 1925, all but two sourced from Aletti’s archives (acquired through a combination of now-defunct vintage ephemera shows and flea markets, back-date magazine stores, subscriptions, and online scouring).”

“In a world where seemingly any archival image is available online, on Instagram or Pinterest, Issue is a testament to the abundance of marvelous photographs that haven’t been digitized, that are out there in the yellowing-hard-copy form.”

“Alongside titans like Helmut Newton and Horst P. Horst, lesser-known talents are featured- such as Toni Frissell, a female fashion photographer of the 1930s and ’40s who specialized in portraying women in active, adventuresome contexts.” – The Wall Street Journal.

Vince Aletti is a writer, curator, and critic whose work appears regularly in such publications as Artforum, photograph, and Aperture. Aletti was art editor and photography critic of the Village Voice from 1994 to 2005 and reviewed photography exhibitions for the New Yorker’s “Goings On About Town” section from 2005 to 2016.

He is the author of The Disco Files 1973-78: New York’s Underground, Week by Week (2009, reissued 2018) and coauthor of Avedon Fashion 1994-2000(2009) and has contributed essays to numerous publications on photography and fashion. In 2005, he won the International Center of Photography Infinity Award for Writing. He lives and works in New York’s East Village.