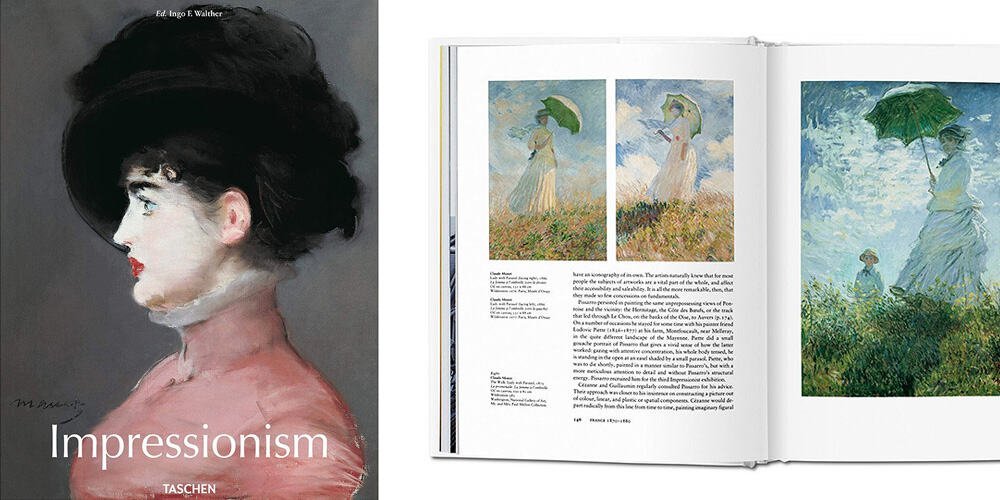 It is also the most popular with the general public. Proof of this has been provided in recent years by blockbuster exhibitions of the works of Degas, Gauguin, van Gogh, Renoir, Toulouse-Lautrec, and Monet, and by record sums realized from the sale of Impressionist paintings.

Impressionism Is The Fascinating Movement of Modern Art

Impressionism continues to be one of the most fascinating movements in the history of modern art. Despite its popularity and a whole host of publications―the majority of them about the most famous names―many areas of Impressionism is still under-researched. Many “second-rank” Impressionists have remained unknown or have sunk into oblivion.

This monograph fills the gap, as it explores French Impressionism alongside related art movements that flourished simultaneously in the rest of Europe and in North America. Part 1 deals with Impressionism in France, including Post- and Neo-Impressionism. As well as discussing the most renowned artists, its aim is to introduce others who are still little-known today. 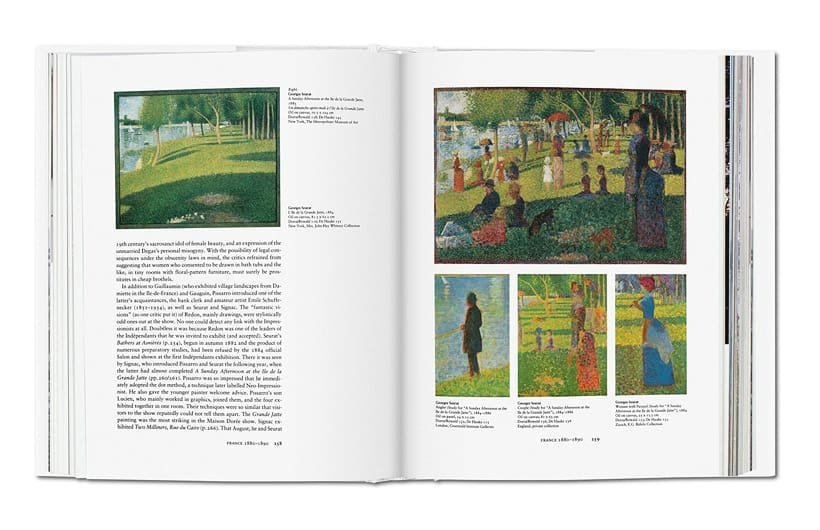 The eight chapters of part 2 focus on paintings inspired by French Impressionism and produced in parallel in the Netherlands, Belgium, Germany, Scandinavia, Eastern, and South-Eastern Europe, Italy, Spain, Great Britain, the USA, and Canada. Rarely did painters in these countries slavishly copy the ideas emerging from France. Instead, most non-French artists found astonishingly original ways of translating them into the artistic language of their native lands. 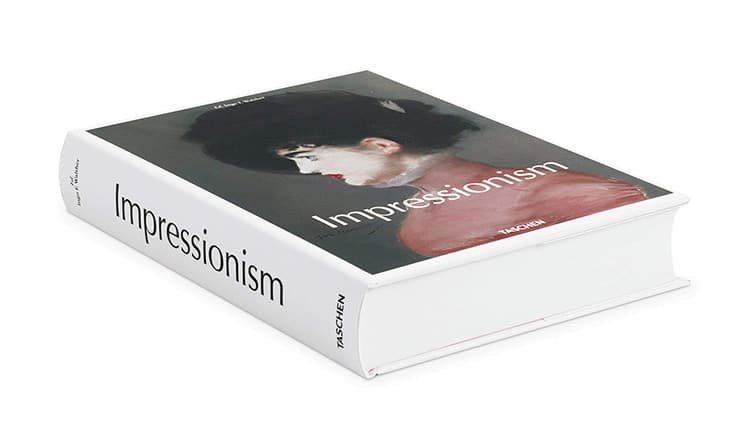 Ingo F. Walther (1940-2007) was born in Berlin and studied medieval studies, literature, and art history in Frankfurt am Main and Munich. He published numerous books on the art of the Middle Ages and of the 19th and 20th centuries. Walther’s many titles for TASCHEN include Vincent Van Gogh, Picasso, Art of the 20th Century, and Codices Illustres.

“This is the definitive guide to the Impressionist movement.”